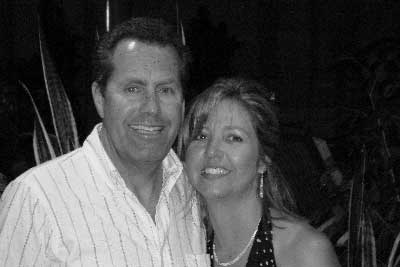 Brian joined the navy at the age of 17 and spent 4 years serving his country. After being honorably discharged, he found himself working as a land surveyor. Several years later his interest in construction had grown and he began building homes with his father. Brian’s father was the first building inspector in Siskiyou County, but eventually decided he would rather build homes than inspect them. Brian has decades of experience in major remodels and custom homes. His vast knowledge of construction is attributed to spending the majority of his life producing quality homes. Brian’s knowledge and passion in construction has been passed down to Rod and Trevor. He enjoys life with his wife of 30+ years and you will rarely find him indoors. Brian’s hobbies include bow hunting, fishing, and any activity that involves his grandchildren. 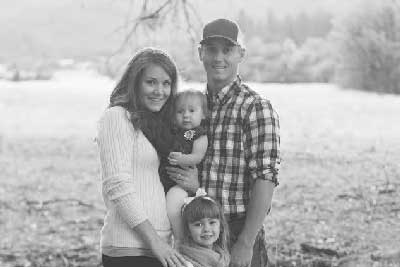 Rod began his life as a contractor in 2005 while going to school to obtain a Bachelor of Science degree in Criminal Justice. Shortly after graduating, Rod decided his passion was in construction and since then Rod has been an integral part of our team. His solid work ethic and demand for quality resonates in the finished product. Rod is eager for a challenge and contests that just because it hasn’t been done before does not mean that it can’t be done. Rod’s attention to detail in the field has helped him develop a strong ability to give detailed proposals.

Rod started dating Brian’s daughter in 2004 while going to college. The two married in 2007 and have two beautiful little girls who keep them busy. When he isn’t building homes, Rod enjoys hunting, fishing, and camping with his family. 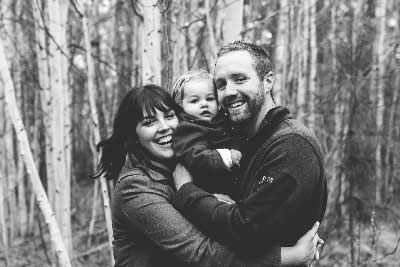 Trevor was born and raised in a small town in Siskiyou County, where at an early age, he helped his father (Brian) with various construction projects. He discovered a knack for building things in high school woodshop classes. Trevor went on to work in a cabinet shop and eventually ended up working alongside his dad as a general contractor. Being from a small town, Trevor learned all aspects of the construction process. This has allowed him to be able to see each project and every small detail involved. Trevor learned that hard work and attention to detail is the very thing that makes for a beautiful finished product. With over a decade of experience in construction, he understands that no single construction project is the same and each one has to be treated in a specific way to achieve the highest quality end result. The experience that has been passed down from two generations of contractors has been invaluable in Trevor’s knowledge of the building industry. In his free time, Trevor enjoys spending time with his wife and daughter, he also loves being in the woods with his bow, or near a lake or stream with his fishing pole.